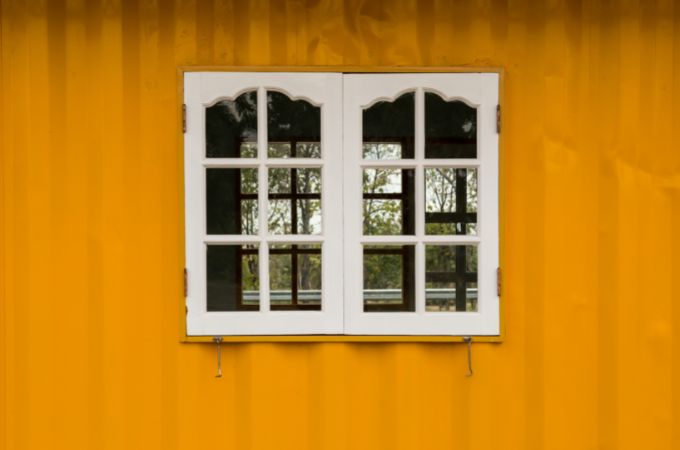 There are many practical steps you can take in order to make your sash windows less energy-intensive. This advice is also applicable to other types windows, such as timber casement windows and metal windows.

If you are looking to replace old windows due to a desire for better thermal performance, then we recommend you look at other options. These include secondary glazing, shutters, and draught-proofing. Thermal upgrading windows must be considered in the context of the entire building. The heat loss through windows can vary depending on their size and the ratio to the exterior wall. It is possible to save energy by looking at the whole building, rather than just replacing windows.

Wooden frames can become warped and deflect over time, which can lead to gaps and draughts. Many companies now specialize in the repair and installation of heritage sash windows frames. They can also add draught-proofing strips to reduce the heat loss and draughts.

Many sash windows came with internal shutters that kept the heat in at night. These shutters were no longer needed during the 20th Century because of the availability of inexpensive heating. They were either painted or removed entirely.

These original shutters are not only beautiful, but they also perform as well double-glazing. It’s a good idea if you still have the shutters. You can also have new shutters installed.

It may be possible to install slim-profile double glass in areas where historic windows and later replacement windows that follow the same historic pattern are still functional. Double glazing can cause many traditional windows to need to be replaced because they are not capable of supporting the extra weight and thickness of double-glazed units.

Older windows have glass that is typically 3mm thick, while double glazing units can go up to 12-14mm thick. This problem is especially prevalent in windows with small panes that are divided by fine glazing bars. These bars are not wide enough to support double-glazed units. This problem is often solved by remaking windows with thicker glazing bars that alter the window’s proportions. Sometimes, the glazing bars can be applied to one double-glazed unit. This gives the window a flat feel.

Why should you keep sash windows?

Older buildings often have historic windows that are either original or later replaced. We recommend that windows be kept and repaired when they break. They should not be repaired beyond repair and replaced with exact copies.

The windows made from historic timber were often made of a very durable timber that is hard to find nowadays. They can be maintained with care and will last for many years.

Previous articleThese are the 6 Best Mattresses to Help You Sleep Better
Next articleHow to test portable grills?

What to do if you find mold?

How to Use a Portable Generator Safely